What business are you in? 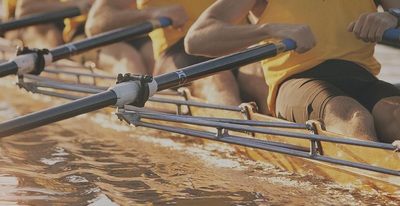 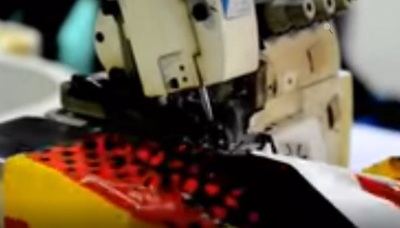 According to Euromonitor International, the global sportswear industry exceeds US$244 Billion and expected to generate additional US$55 Billion in new sales by 2017

Magdalena Kondej, Head of Apparel Research at Euromonitor explains: "The strong recovery of the global apparel market is on its way, with sales recording almost 6% value growth in 2012."

Sportswear is one of the most dynamic categories driving this solid performance with the largest gains recorded in North America and Asia Pacific.

"The increasing interest in fitness and athletics clearly shows that consumers are seeking to be healthier. We want to capture emerging trends to highlight new opportunities for sports apparel manufacturers," Kondej adds.

In 2012, the global sportswear market grew by more than 7.5% and exceeded US$244 billion. Valued at an estimated US$80 billion, the US market for sportswear is by far the largest globally, over three times higher in value than the second-ranked sportswear market China, according to Euromonitor International.

The four largest markets - the US, China, Japan and Brazil - collectively accounted for over half of total sportswear sales in value terms in 2012.

"Russia, Ukraine and Argentina are the star sportswear markets with the highest growth recorded in 2012," said Kondej. "Looking forward, sales in Russia are set to almost double in value by 2017 and the country is expected to overtake all Western European countries including Italy, the UK, France and Germany."

The 46 research markets include: