You can buy sublimated fabric for any design that you can conceptualize. Be it camouflage, geometric patterns, abstract, pictorial, etc. We offer 8 standard cut-sheets. Just layout your graphics inside these shapes and send to us for printing. To get the prices and to place your order, download the file below:
Download Price Quote and Order Form below: 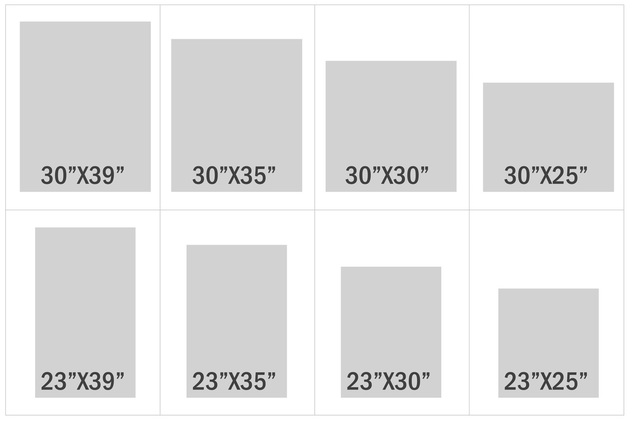 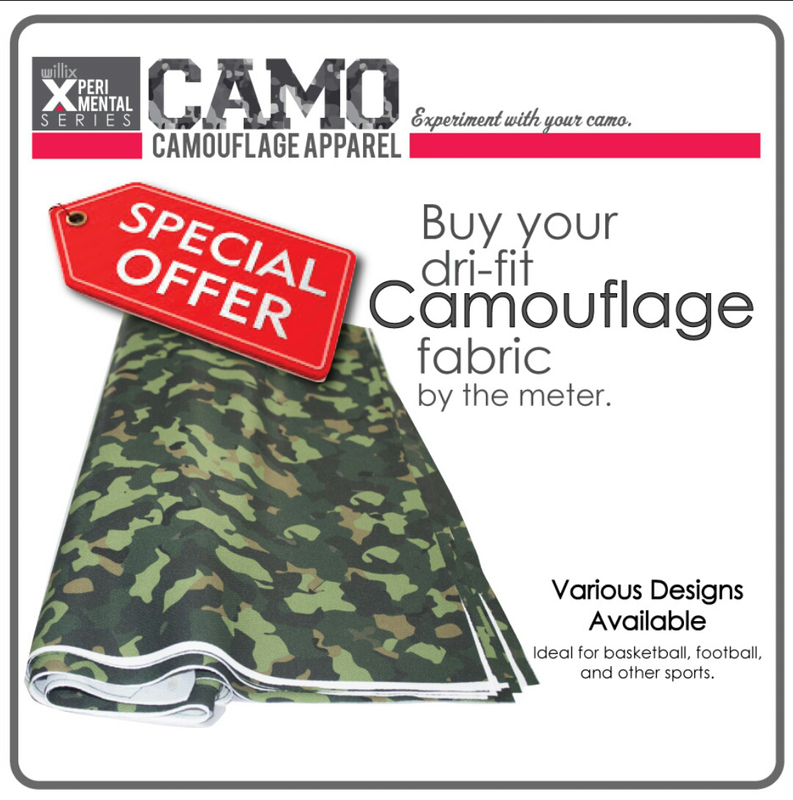 The word camouflage is believed to have originated from the French slang term camoufler (meaning “to disguise”) after the French army began employing artists to paint their artillery and observation posts in the same patterns as the forest during World War One. Since that time, military organizations around the globe have invented hundreds of different camo patterns to give their troops a tactical advantage.

Camo gradually folded into civilian dress when Vietnam veterans wore their military fatigues back home protesting the war. By the late 80s, several designers were integrating some form of camouflage into their lines. It is also in the 80s when camo manufacturers made more money selling to hunters.
At the turn of the century, camo uniform makers started invading the sports arena. Now, camo has become a part of manufacturers' product lines.

Browse on our popular types of camo patterns below. HOOVER on the image to see details or DOUBLE-CLICK to enlarge and to see the NAME and description.

You may also customize the colors of these camouflage designs. And you can also ask our artist to draw a camouflage that you want. 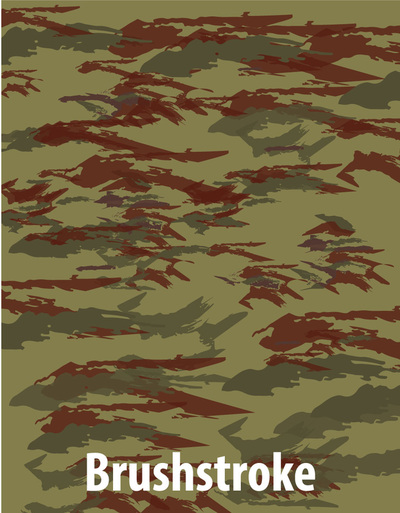 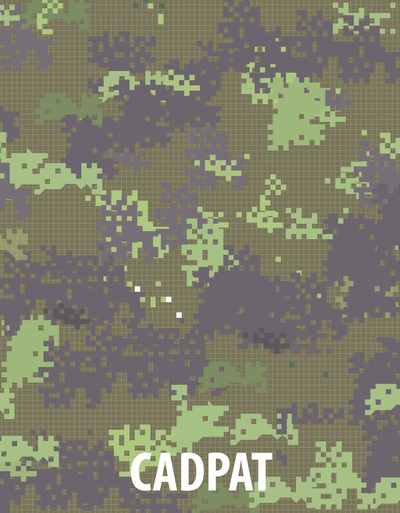 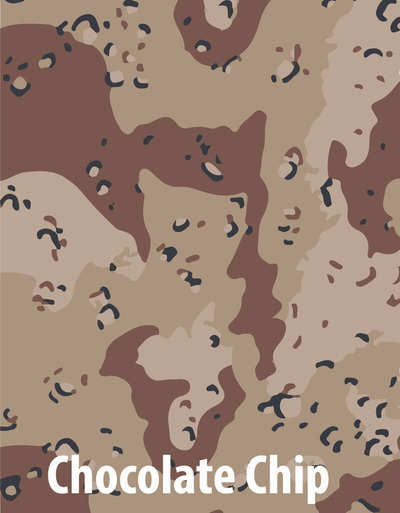 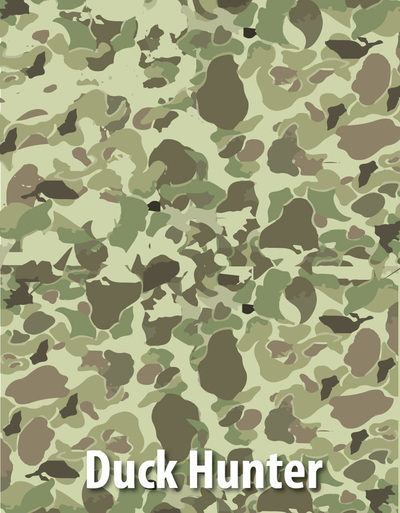 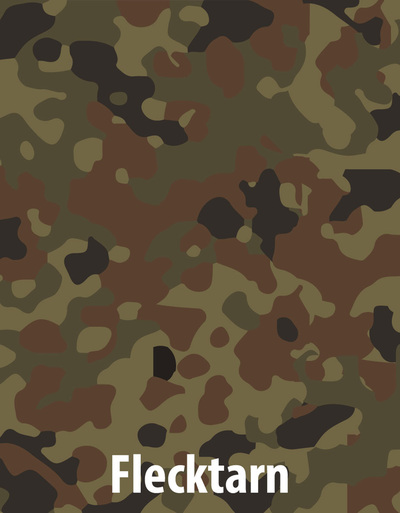 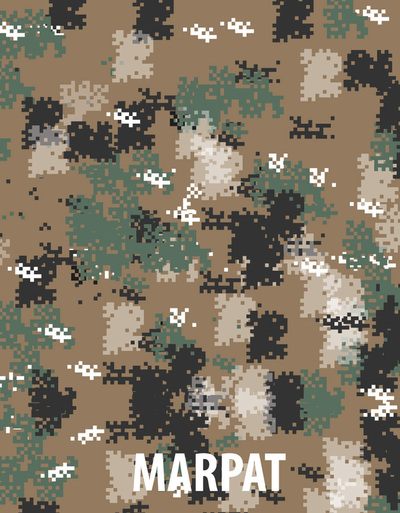 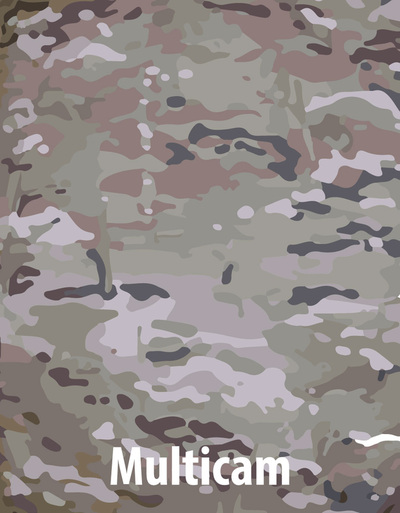 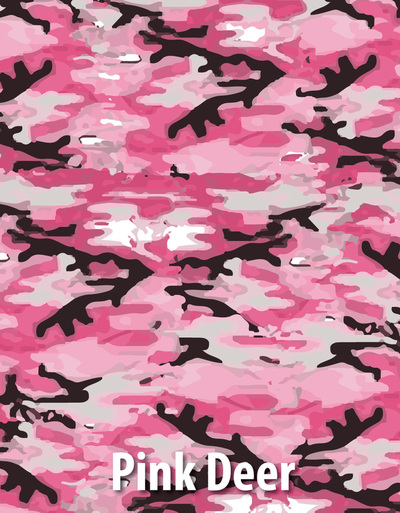 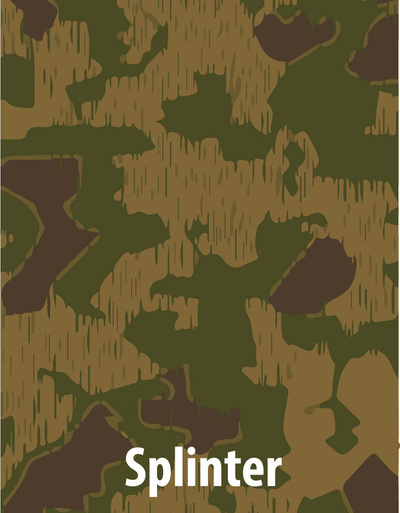 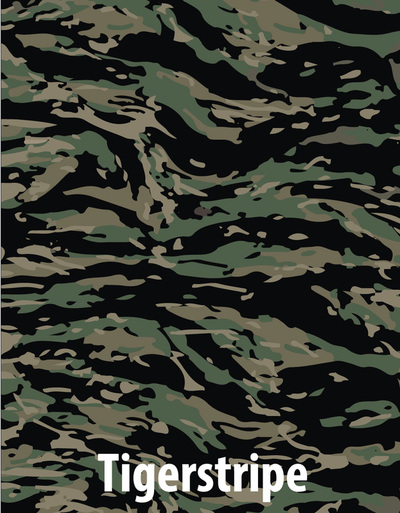 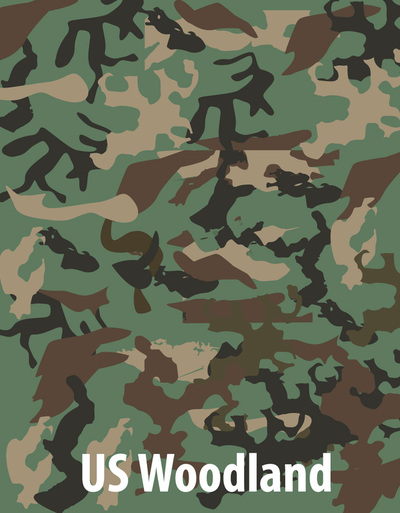 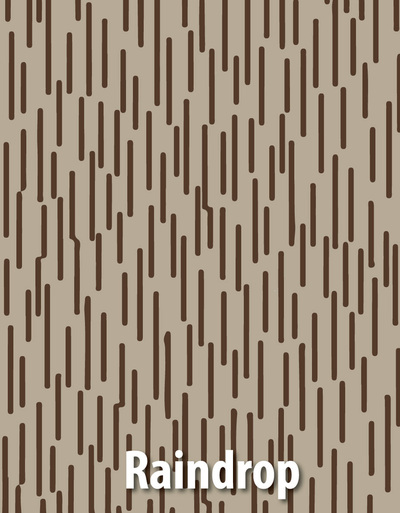 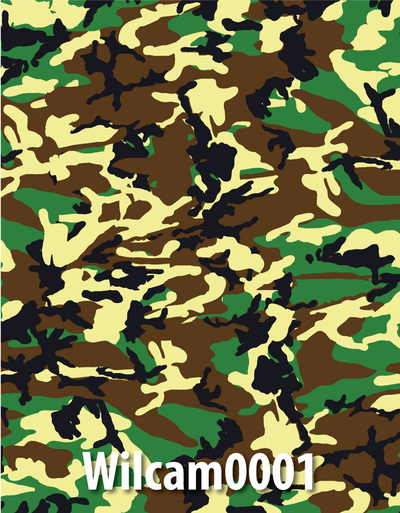 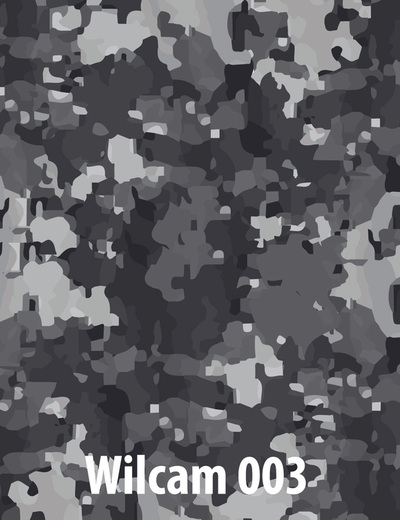 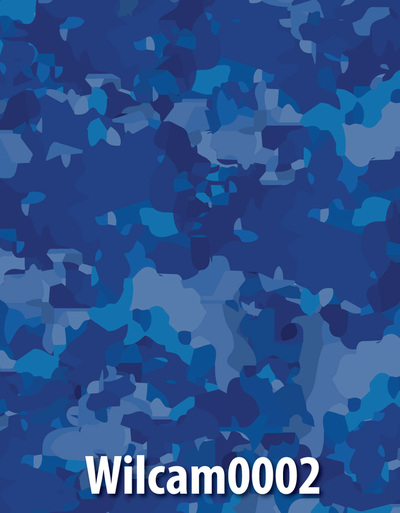 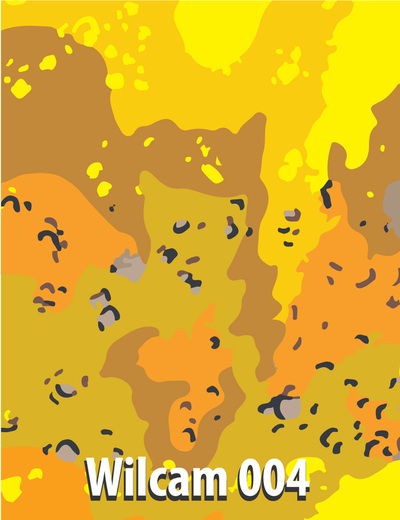 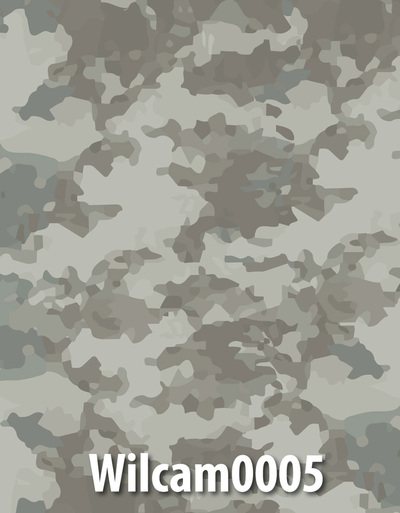 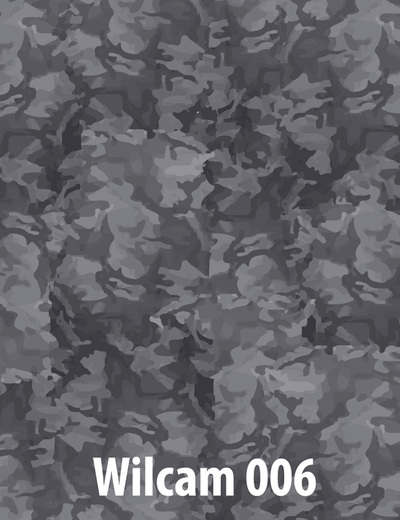 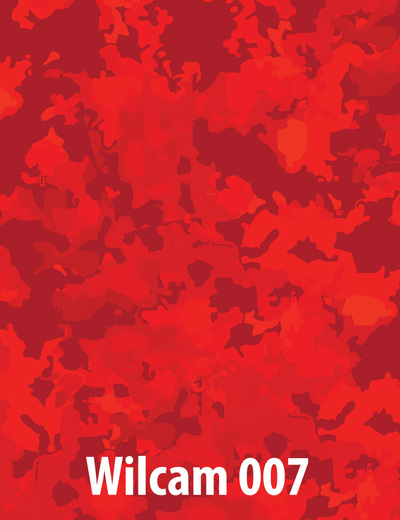 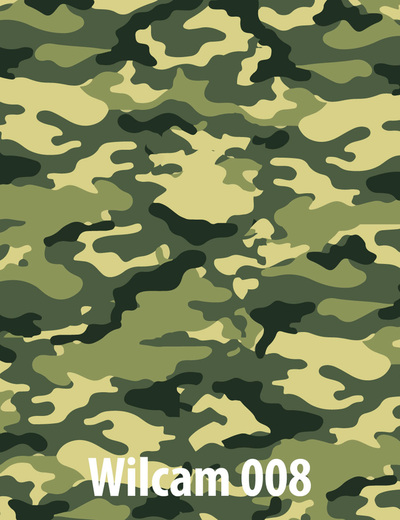 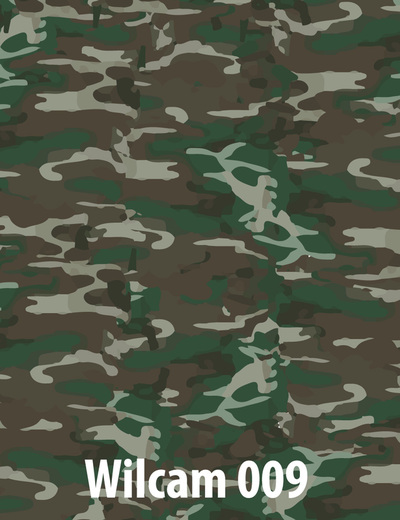 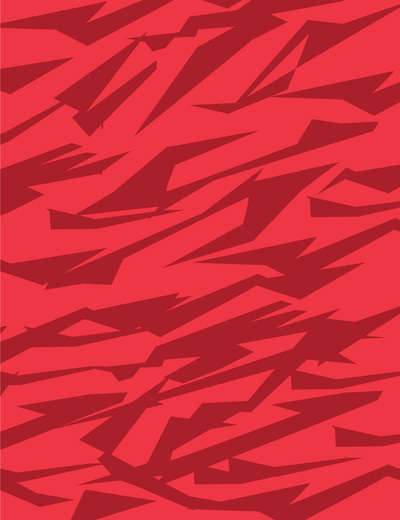 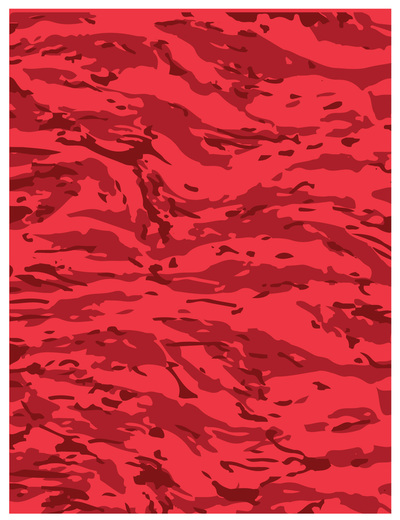 TRUSTED BY THOUSANDS OF BRANDS AND ORGANIZATIONS